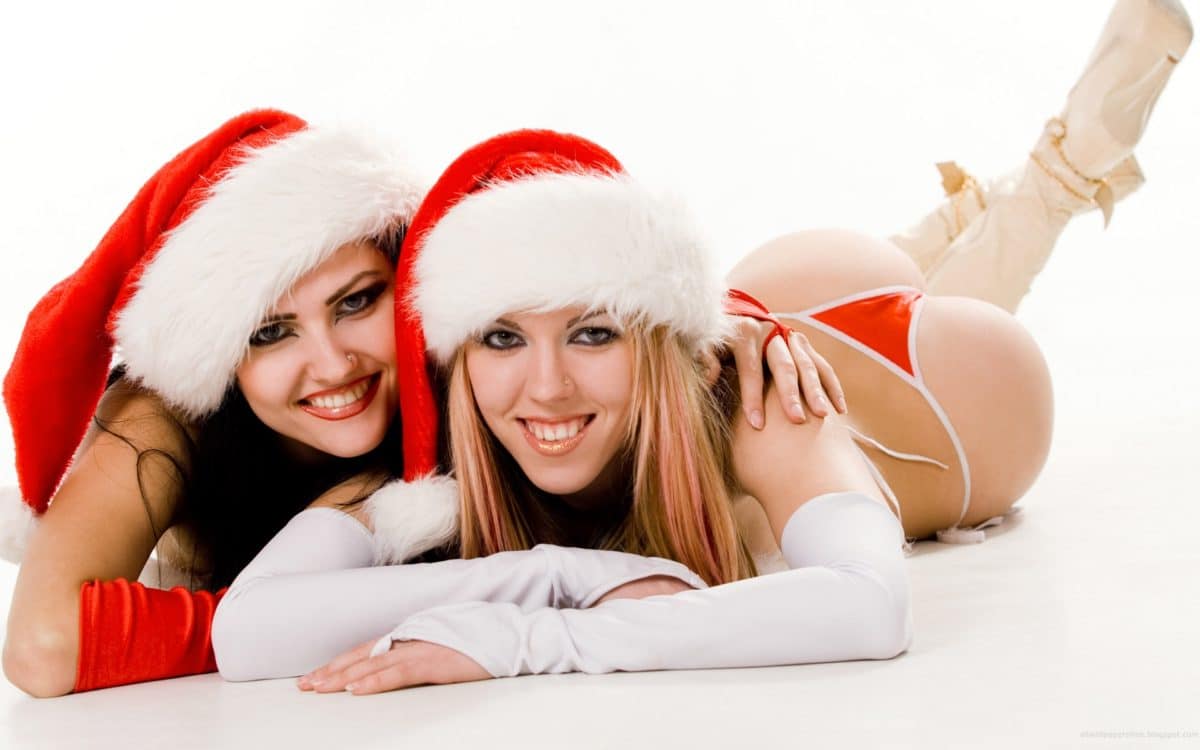 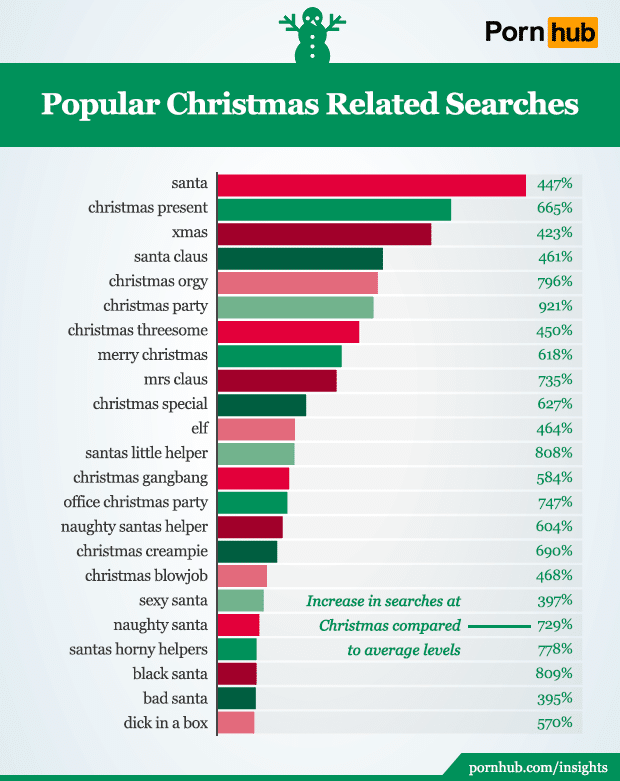 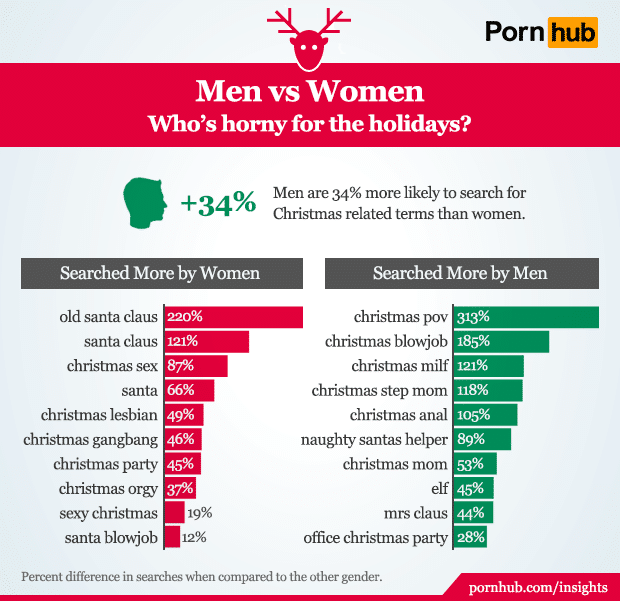 It seems as if Sweden, Austria, Germany, Poland and Finland really enjoy the day before Christmas, but when it comes to opening presents and hanging out with family, they’d rather jerk off instead. Do these countries have some sort of Christmas Eve fetish that we don’t know about? Your guess is as good as mine! Anyway, I went looking for that Christmas stepmom video – the only one I could find that was half-decent is girl on girl. Better than nothing! I suggest you skip the first 2 minutes or so, it has a crazy introduction that makes very little sense. 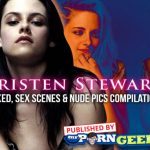 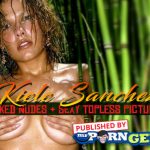 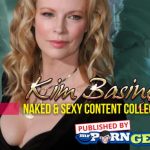 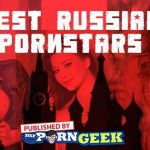