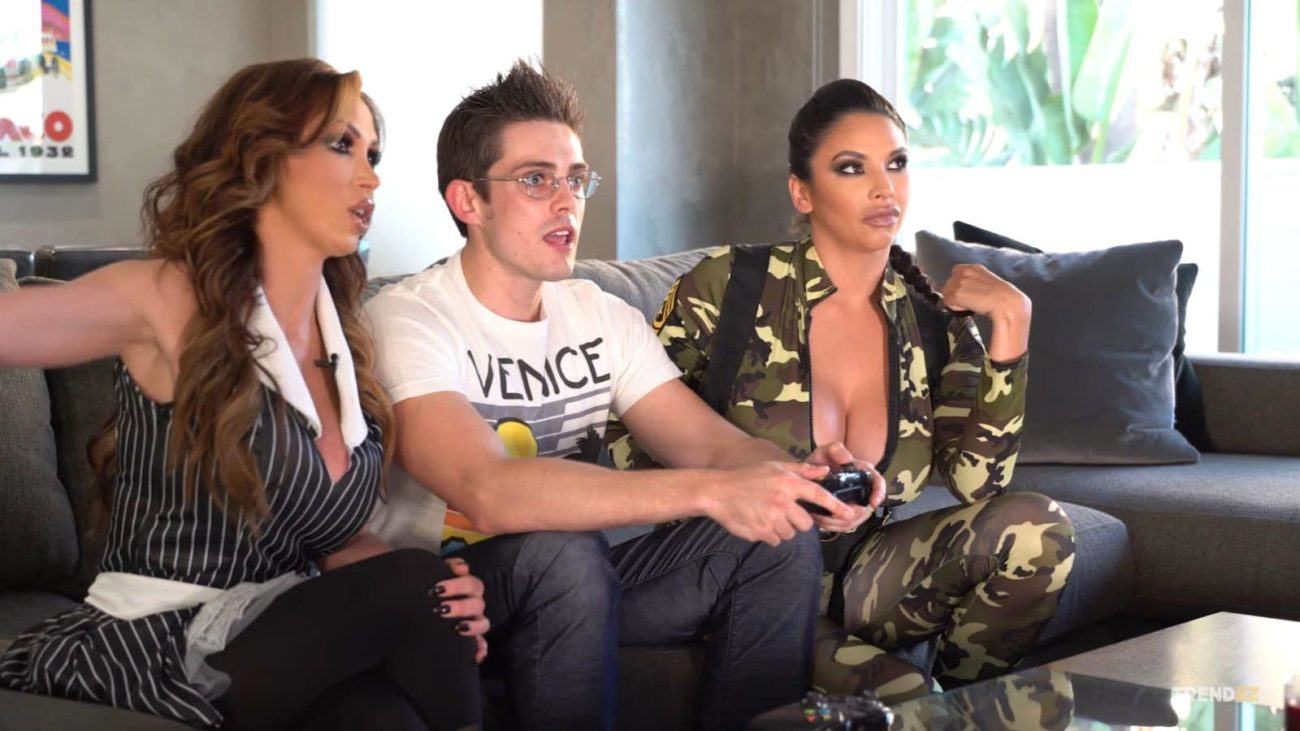 What I quite like about Nikki Benz is the fact that she doesn’t beat around the bush: she admits she’s not a gamer whereas on the flip side, Missy Martinez is. Hell, she even listed her XBox Gamer Tag (BonesNSilicone). Hell, I just searched her tag and she’s currently online, with a total of 66 games in her library, including Fallout 3, CoD, GTA V, Red Dead Redemption and BioShock Infinite. That’s a pretty wicked collection of titles and shows that she’s actually picking some great games to play. If you want to see more of what Missy Martinez likes in the gaming world, click here to look at her profile.

It seemed that Nikki Benz was keen to learn, but I don’t think she’s going to quit her day job of enjoying cock for a living. 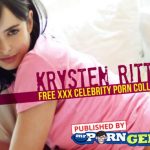 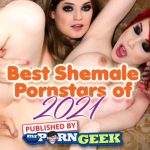 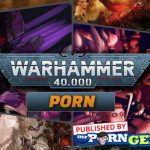 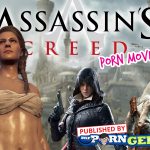