I’ve received a lot of emails over the last few days about ProjektMelody, let’s break it down.

Is Projekt Melody an artificial intelligence?

No, it isn’t. Despite the hype that it’s some fully-fledged AI system, the reality is that it’s far less technologically advanced. There is a person behind ProjektMelody – a woman – and she’s the one who poses, talks and interacts with the audience. 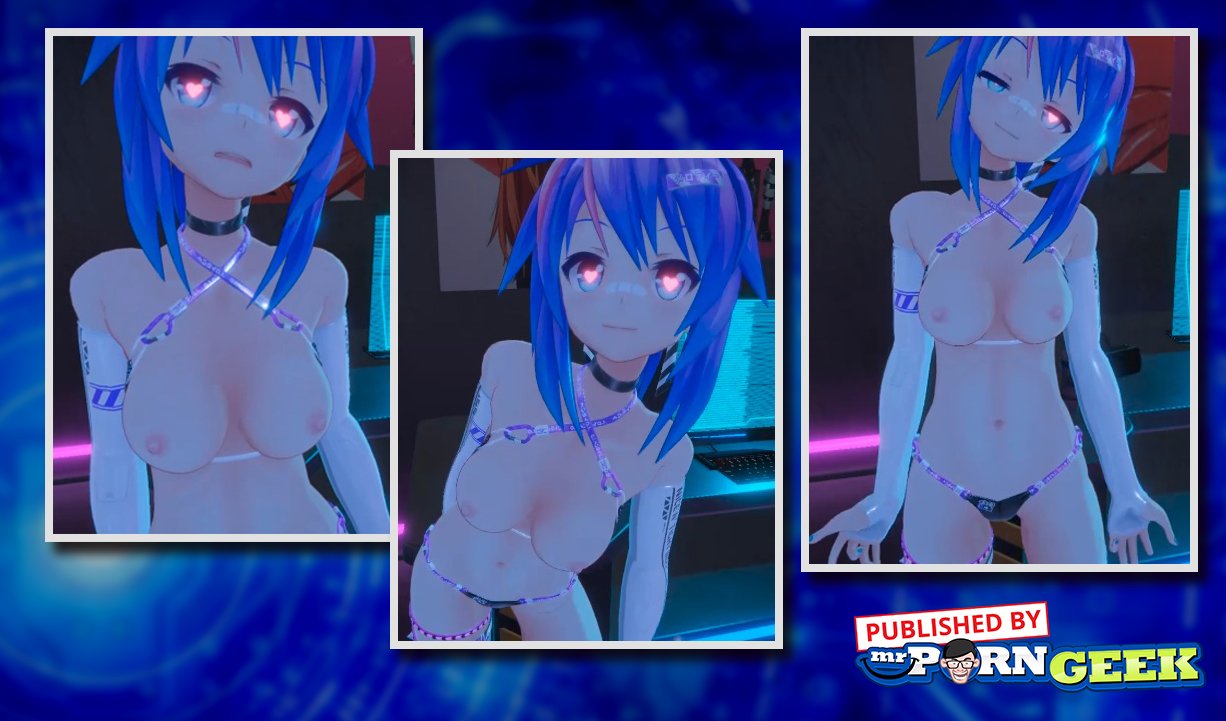 One of the most telltale signs that Melody isn’t an AI is the level of advancement in the language. No computer is even close to the level of comprehension and natural speaking that Melody has – small inflections, voice changes, background noise and so on. So, although yes, you are looking at an anime girl, it’s being orchestrated in part by a real person. This isn’t software that you can just run yourself – it’s much more primitive than that. Maybe one day in the future we’ll actually have the ability for there to be camgirls that are entirely AI, but I think we’re at least 10 years away from that even being remotely plausible. Humans are really difficult to model – you can tell the real thing from a fake any day of the week!

How is it all being done?

I’m not 100% sure on the coding and structure behind ProjektMelody, but watch this video and we’ll talk a bit about what I think is going on: So, Mr. Porn Geek feels that this stream is basically a cross-over between a custom game engine and some tool like FaceRig. For those that don’t know, FaceRig is technology that has been around for many years and allows people to stream their webcam as if they were a random animal or famous person. Plenty of Streamers on Twitch have used it and yeah – it’s pretty damn popular all over the Internet these days. It’s the same type of idea for those Snapchat filters, although to be fair, FaceRig is far more advanced. It’s just $15 on Steam and works just fine with OBS – really cool stuff. What does this all have to do with ProjektMelody? Well, my hunch is that a custom FaceRig tool is being used for the entire body of Melody, with a camgirl being recorded on a green screen and then somehow plugged into a game, likely on the Unity Engine. I know that pet projects like this exist in the general, vanilla world of streaming entertainment, but I think this is the first time I’ve seen it used in a pornographic context. At least, the first time it’s been done semi-professionally. I think it’s modeled quite heavily on A. I. Channel from YouTube – with over 2.7 million subscribers, I think it’s fair to say that there is a demand for anime girls who feel more lifelike.

How can Projekt Melody improve? 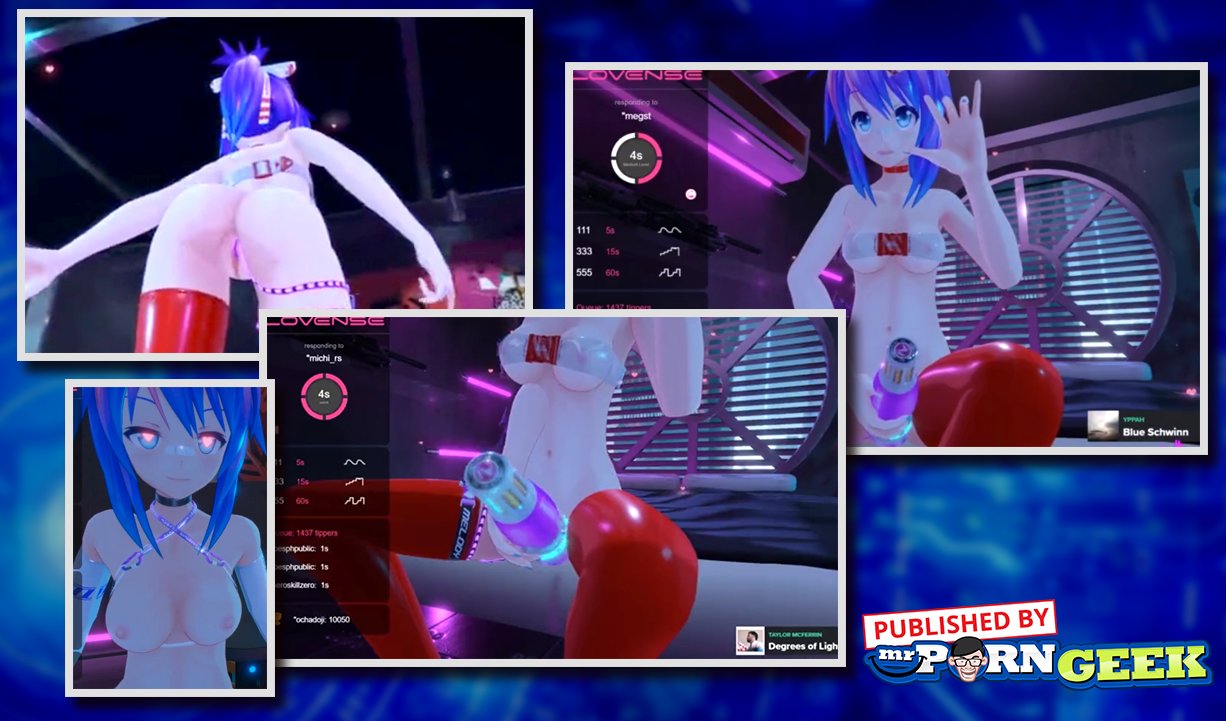 Static location streams probably need some work – those will get boring quick. Since you limit the facial expressions and bodily positions of the model, they’ll want to go ahead and put a lot more focus on the environment. It’s still early days, but the idea of an ‘outside’ stream with an anime girl is quite interesting. Hell, mix it in with a little bit of VR, ASMR microphones and baby, you got yourself a stew going. I also don’t think that we’re at the point where body matching 1:1 is all that accurate, so stuff like masturbation is likely a fair way away. I’m no egghead, but I’m sure the dude working alongside Melody is working overtime to make the 3D render a lot more detailed and yeah – it’ll be interesting to see where it ends up in a few months or at the end of 2020.

Some final thoughts on Projekt Melody

I don’t mean to sound rude when I say that this is a crude project – I think even the person behind it will agree. All I’m pointing out is that this isn’t an AI, even though it has a cute backstory, sci-fi graphical art and so on. Projekt Melody is one evolution of upping live streaming and yeah: it’s just an adaptation on something that was already being done on YouTube and Twitch. 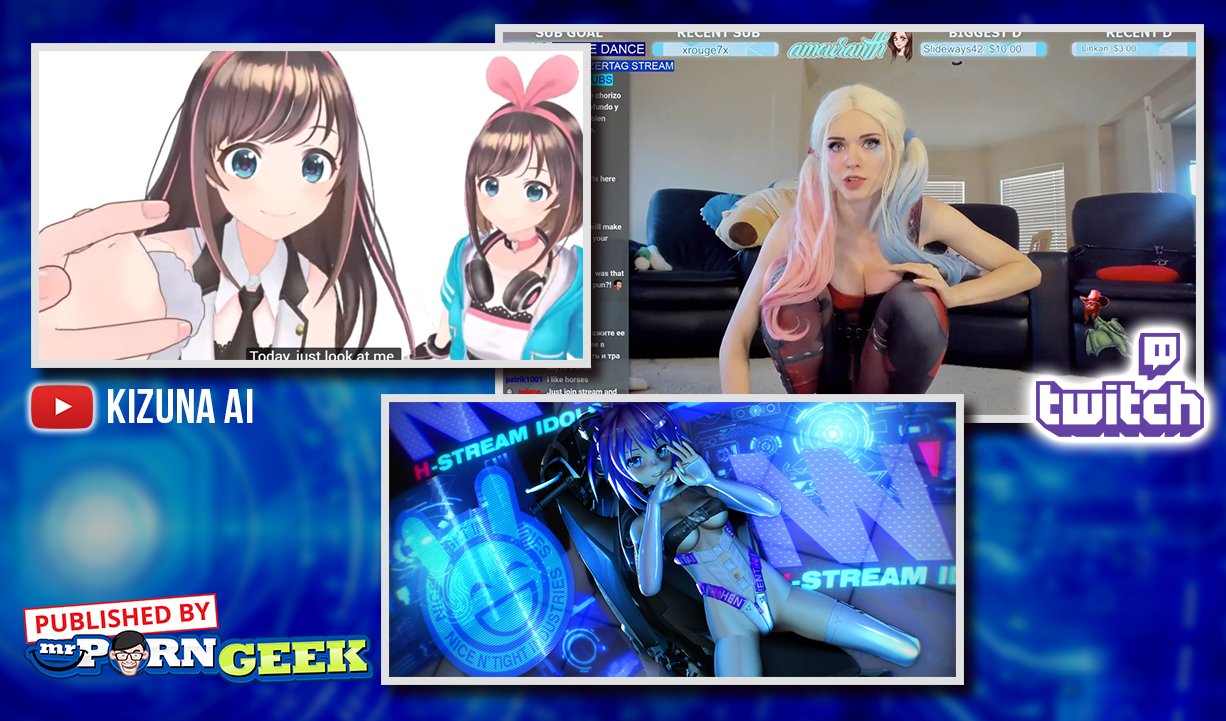 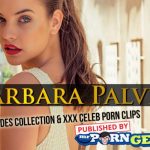 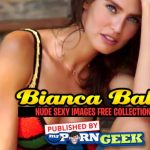 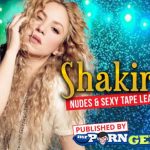 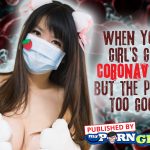 When your girl’s got coronavirus but the pussy too good