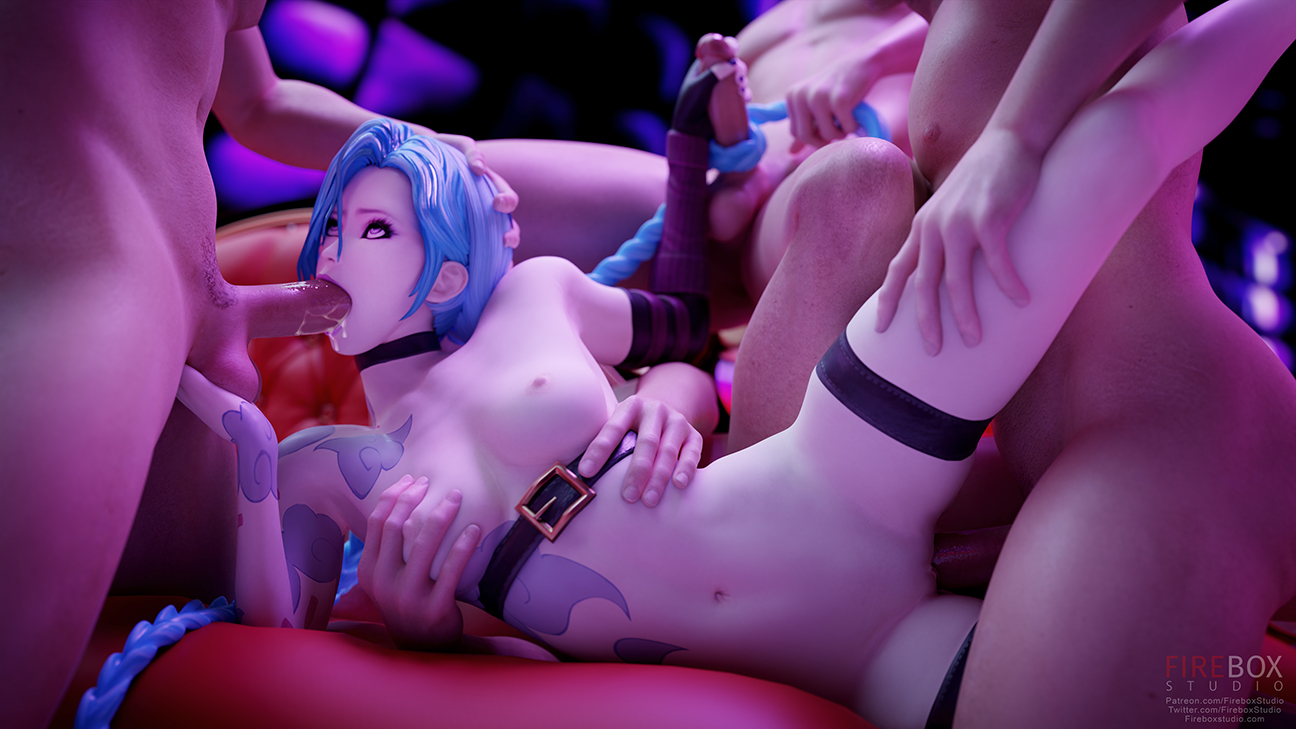 I’ve already written a review on this project before: but I think it’s probably worth mentioning in this article as the first consideration. What do you need to know about LoL Parody? Well, it’s a collection of a few games – 7 right now – that all parody League of Legends action. The graphics are, by far, the best thing I’ve ever seen. Real solid 3D rendering and the character models are pretty much spot on. You can fuck all of the sexiest chicks from League, including babes like Ahri, Akali, Riven and Janna. The platform also has some rendered videos which appear to be produced in-house, so if you’re keen on that type of media, you’ll get it right here. As far as interactive content goes online with regard to League porn, pretty hard to beat this spot. 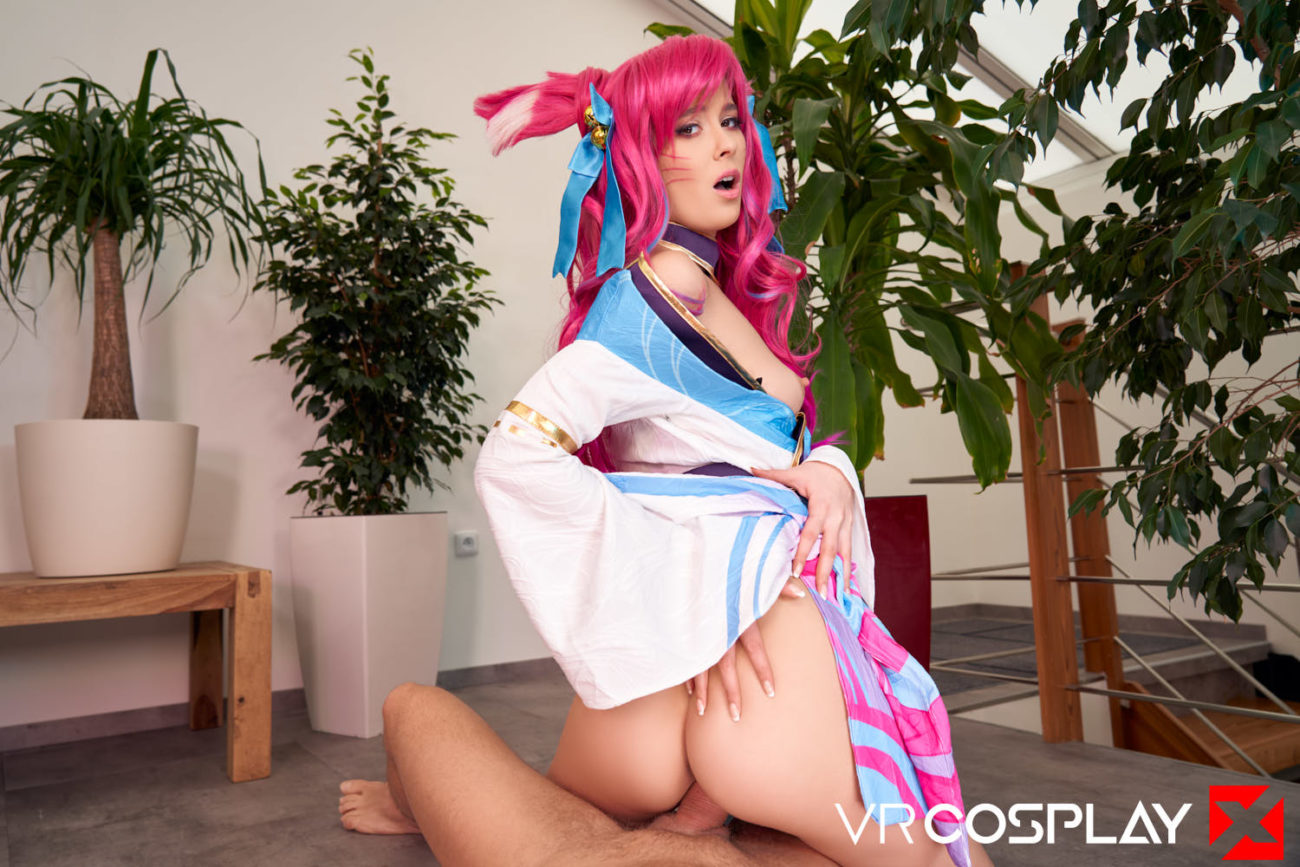 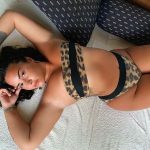 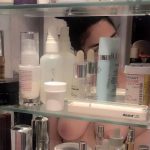 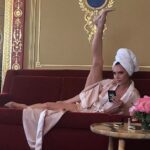 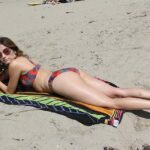