Sexiest Music Videos Of All Time – My Favorites

Some music videos verge on pure pornography, let’s talk about the hottest ones to jerk off to!

Eric Prydz – Call On Me

Another sexy song with a great video to go along with it. I’ve embedded the ‘rated’ version, but I highly recommend you also look at the unrated one. You’ll see Emily’s tits a bunch of times. That’s right: YouTube does allow titties from time to time, and I don’t think even Google is evil enough to sensor this incredible rack. Imagine how fun it would have been to spend all day with Emily Ratajkowski naked. A total babe with one of the best bodies I’ve ever seen. Man, if she just stepped into the adult industry, I’d make her a star! Anyway, I’ll stop daydreaming now: back to the grindstone. Word of warning: if you watch the unrated option, you’ll probably jerk off multiple times. Just how it is!

Five of my favorite naughty music videos – I can think of dozens more, but this is a pretty good list to get you started, right? Thanks for reading and I’ll see you again soon! 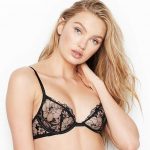 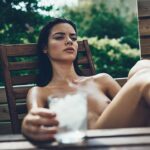 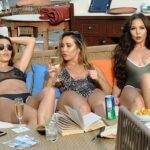 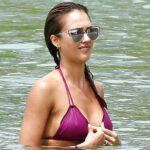