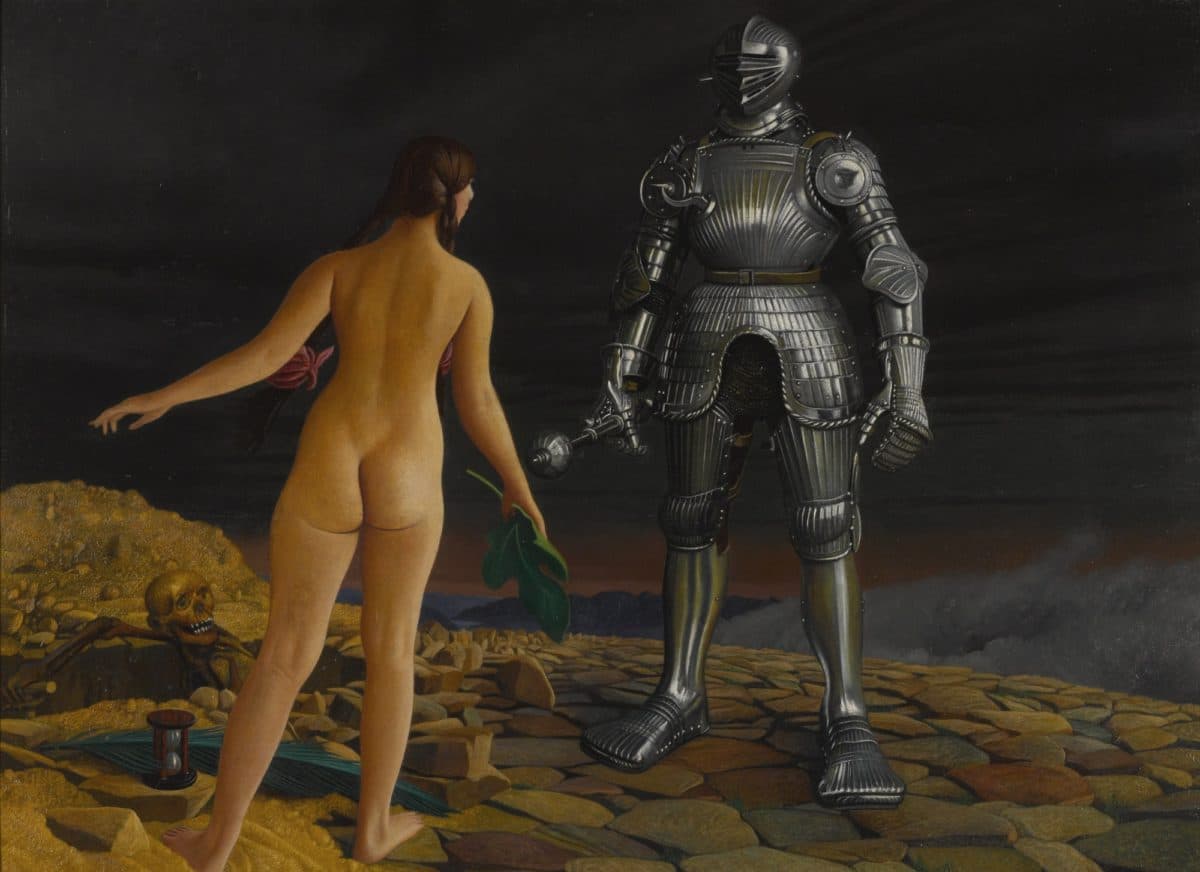 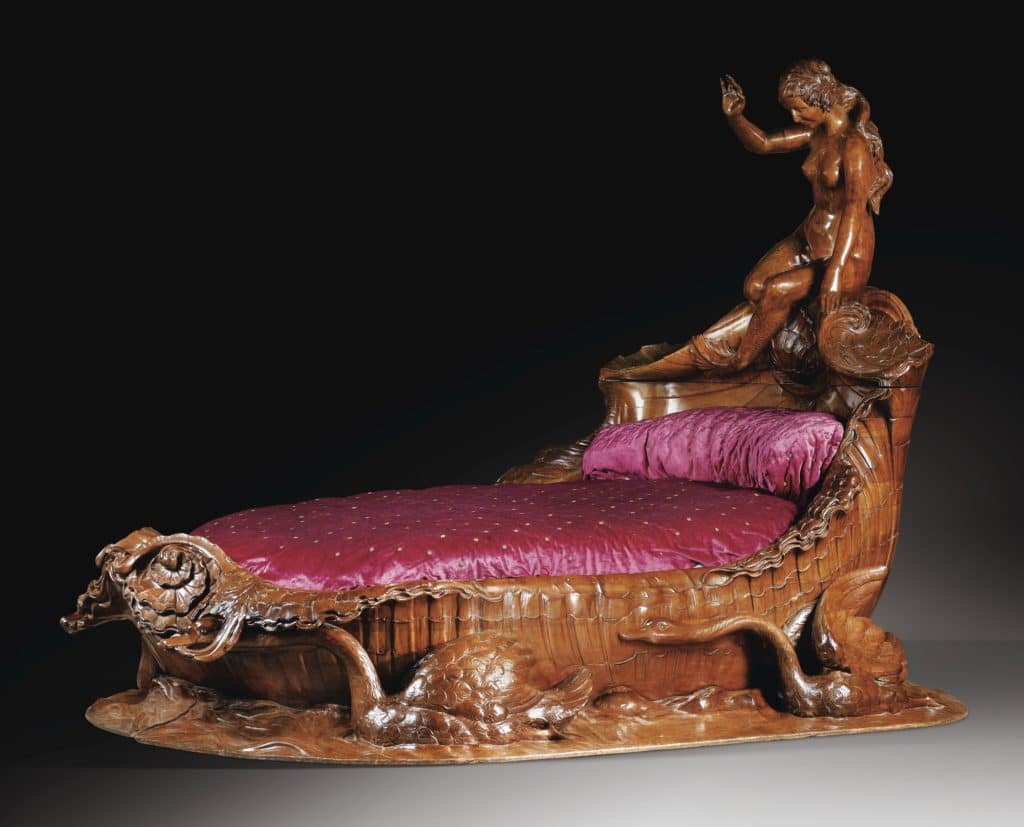 It doesn’t get much better than this, does it? Originally commissioned by La Païva (born Esther Thérèse Lachmann) some time around 1870, the bed was never actually installed after being crafted. The Franco-Prussian war had started and amidst the chaos, delivery of this exquisite item was never made – a real shame considering its incredible beauty. What happened instead was the bed being shifted to a brothel located at 6 Rue des Moulins – a whorehouse for the refined gentleman with a rich taste in fine women. It remained there until 1946 when brothels were shut down at the end of World War II. A man by the name of Maurice Rheims acquired it via auction for an unknown sum, although it likely wasn’t as much as the estimated sale price for this piece, which is between $620,000 to $1,000,000 US dollars. The amount of sexual activity that occurred on this bed over the 70 years it was in use must have been incredible – especially when you consider that only the cream of European society would have had access to the women who worked at 6 Rue des Moulins.

A frosty white marble depiction of a naked woman reclining, her perky breasts on display and a sense of erotic longing in her pose – what an incredible piece of art. Created by Jacques Loysel in 1896 at the age of 19, this stunning marble sculpture was first exhibited at the Exposition Internationale Universelle in the same year it was finished. For his efforts, Loysel received third place for his creation – alongside a plaster piece called L’Ecueil et la Vague.  From these two highlighted pieces, it’s clear to see that historically, France has been at the center of sexual artistic expression – both in practical furniture creation with beautiful design and artistic reflections on the female form. With an estimate of $150,000 to $220,000 US dollars, this is something to be cherished to whoever is able to afford such a price tag for a fantastic piece of sexual imagery and marble workmanship. 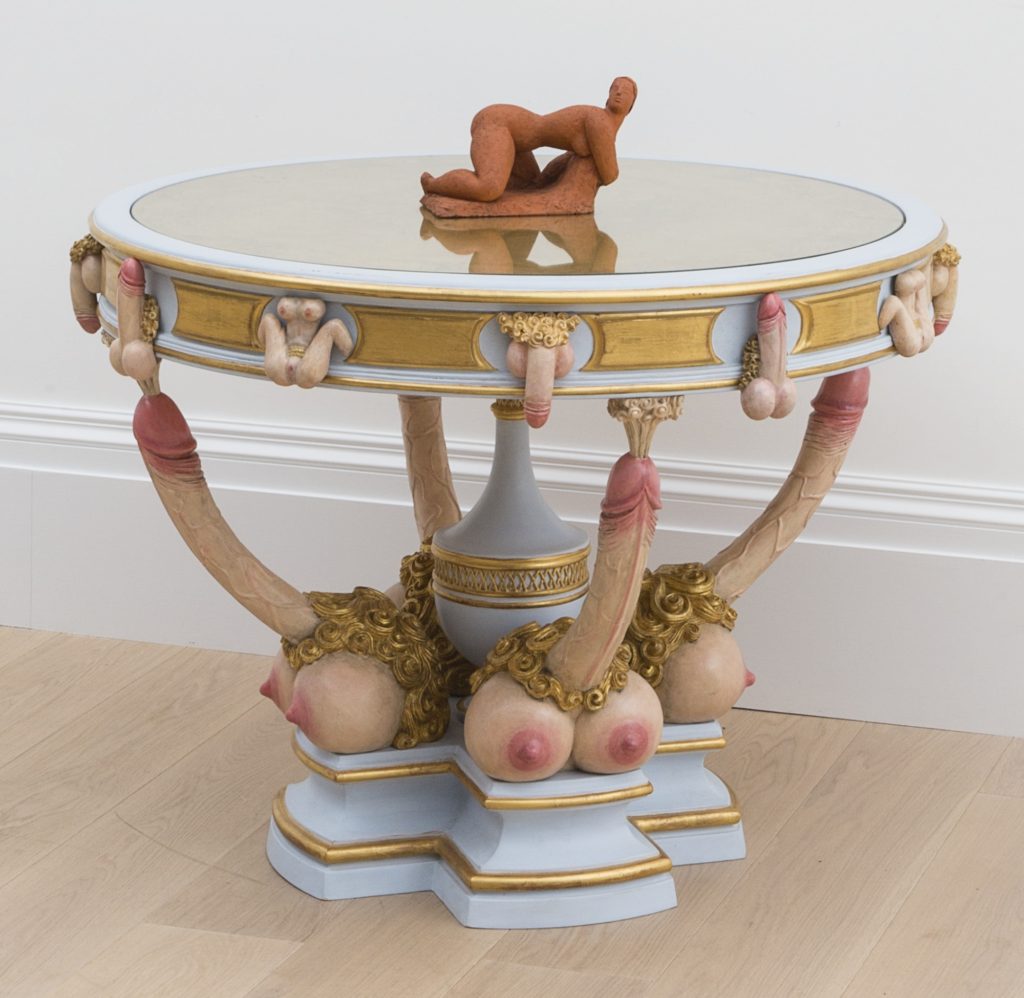 There are a lot of unverified claims and myths when it comes to Catherine the Great – while not confirmed, it is believed that a table like this one was owned by her and stored in a private apartment located in Gatchina Palace – some other sources claim that it was actually in a palace located in St Petersburg. Whatever the fact of the matter is, very little information is available on the existence of the original table aside from a picture taken in 1941. The current whereabouts of the original table are unknown, although it’s possible that they were destroyed in a fire at one of the palaces following extensive bombing in the 1940s. This modern version is a replica based on the details known about the object and unlike the other two key listings I’ve pointed out, it’s almost affordable with an estimated sale price between $18,500 and $25,000 US dollars. Sounds like a steal if you ask me! If you’re interested in learning more about the auction and what’s up for grabs, head on over to the official Sotherby’s auction page for Erotic: Passion & Desire. You can also watch Dita Von Teese talk about the auction and its highlights in this video – well worth the 2 minutes and 49 seconds. 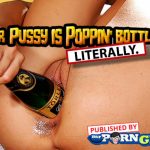 Her Pussy is Poppin’ Bottles. Literally. 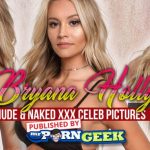 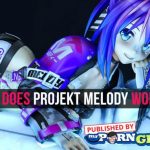 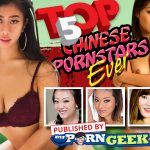