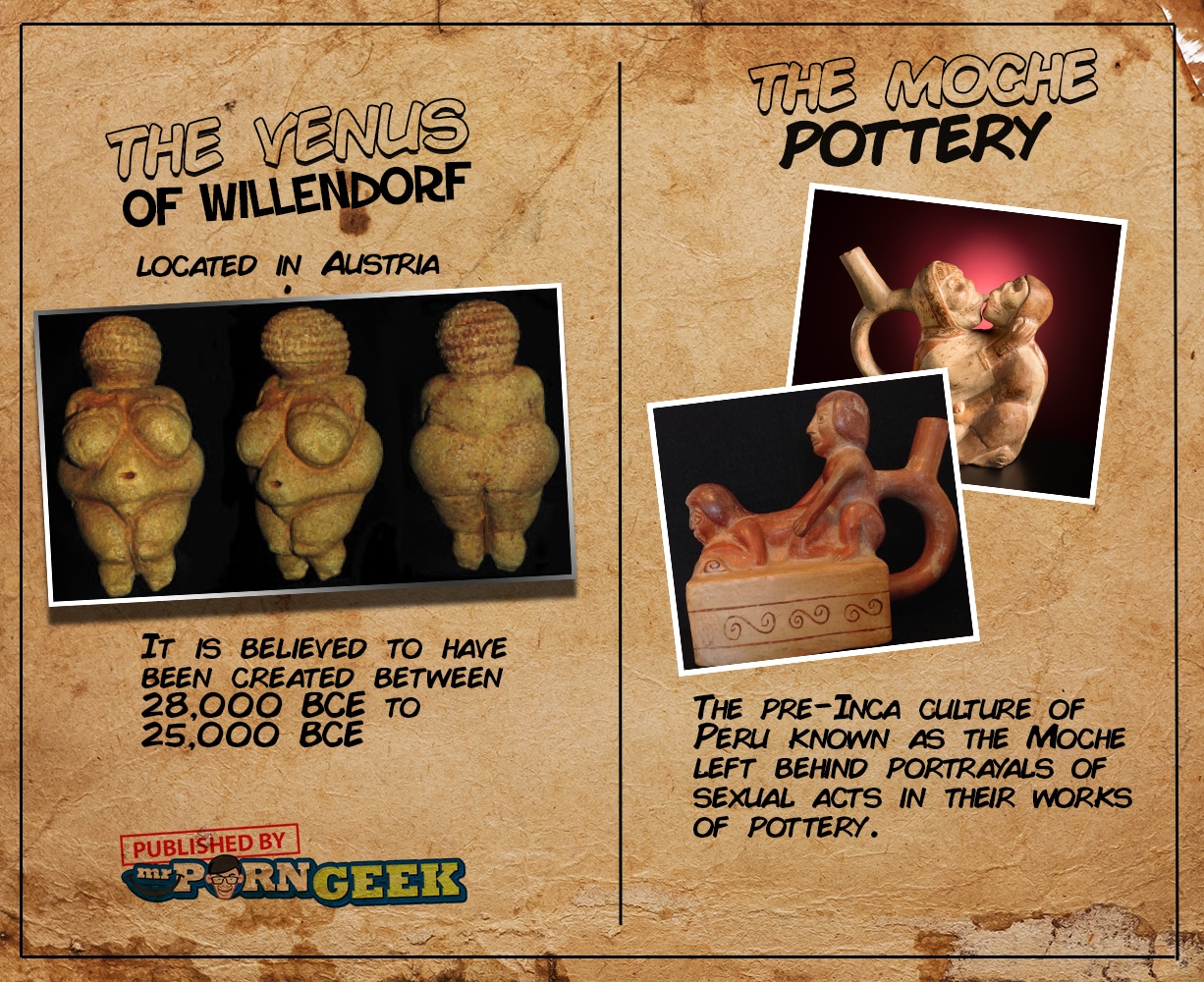 Porn in some of its earliest forms is currently considered as art. It wasn’t as vulgar and in the eyes of someone born in the 2000s or 90s, it’s light and perhaps not even considered pornography in their eyes. One of the earliest cave drawings portrays naked imagery. It’s called “The Venus of Willendorf” and shows a carving of a lady with exaggerated boobies. It was founded in 1908 and located in Austria. It is believed to have been created between 28,000 BCE – 25,000 BCE. Both the Greeks and Romans left a heritage of art and writings about all kinds of sex: group sex, gay sex, and male and female sex. Whatever kind of sex, they were all about promoting it through art. The pre-Inca culture of Peru known as the Moche left behind portrayals of sexual acts in their works of pottery. 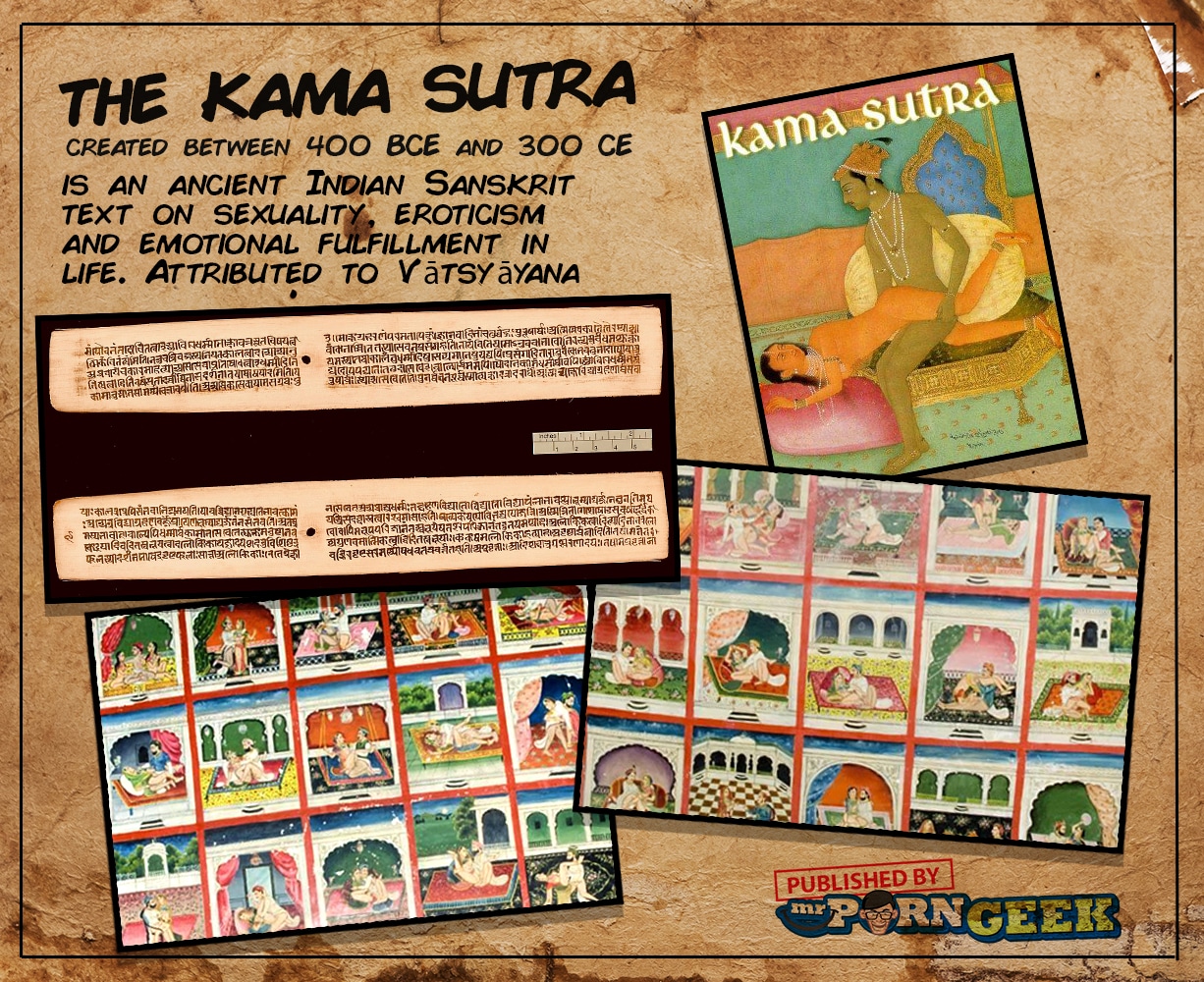 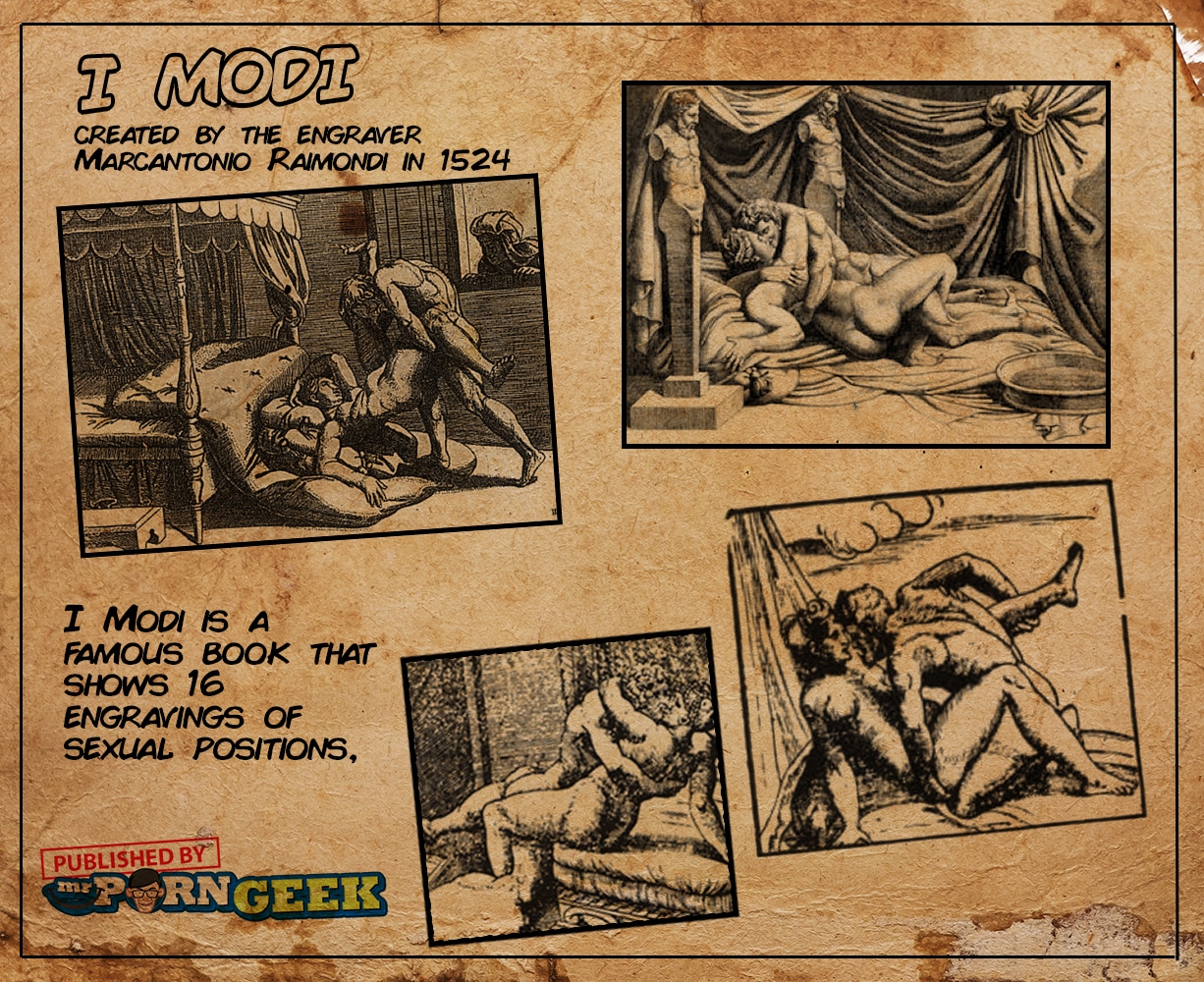 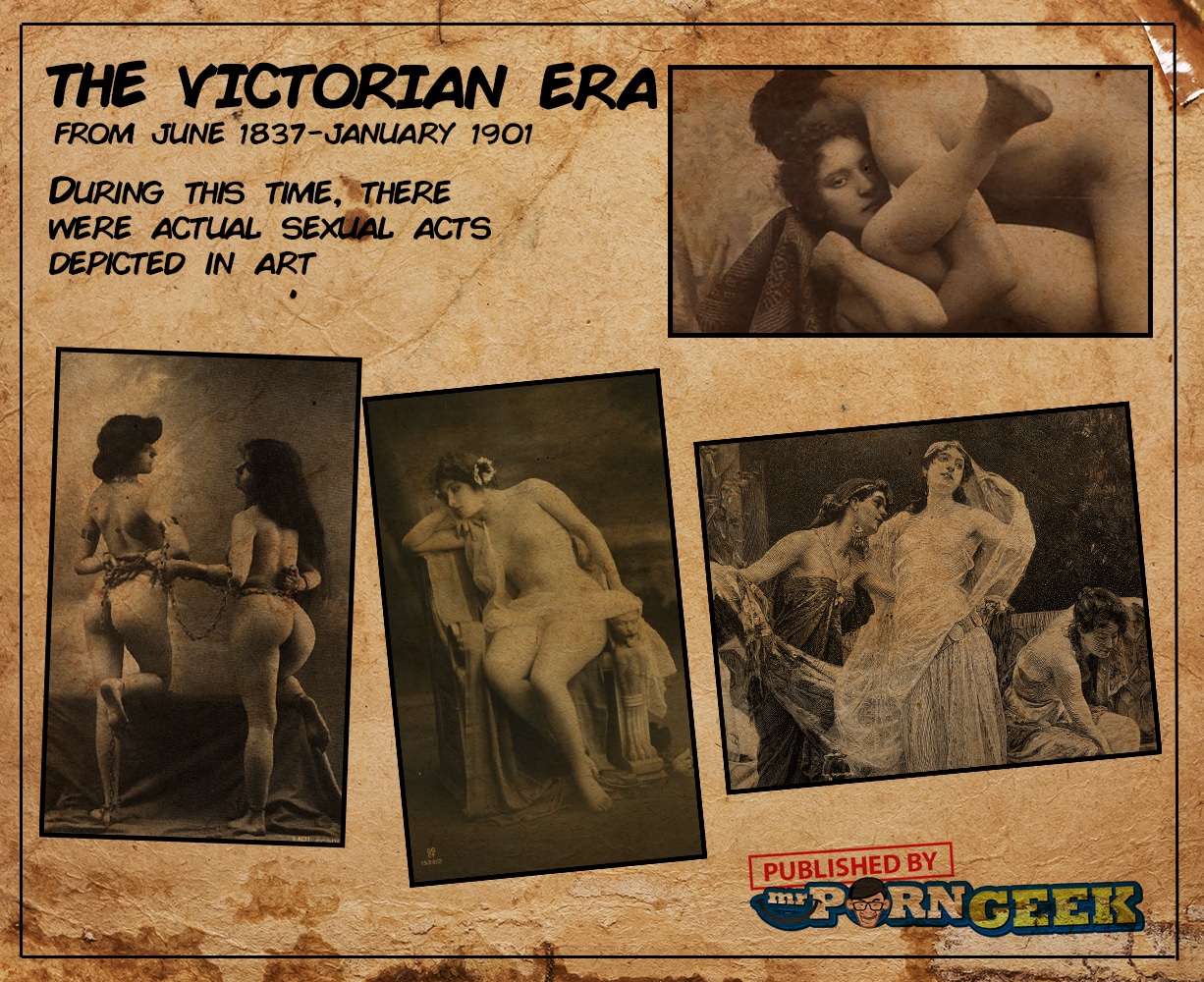 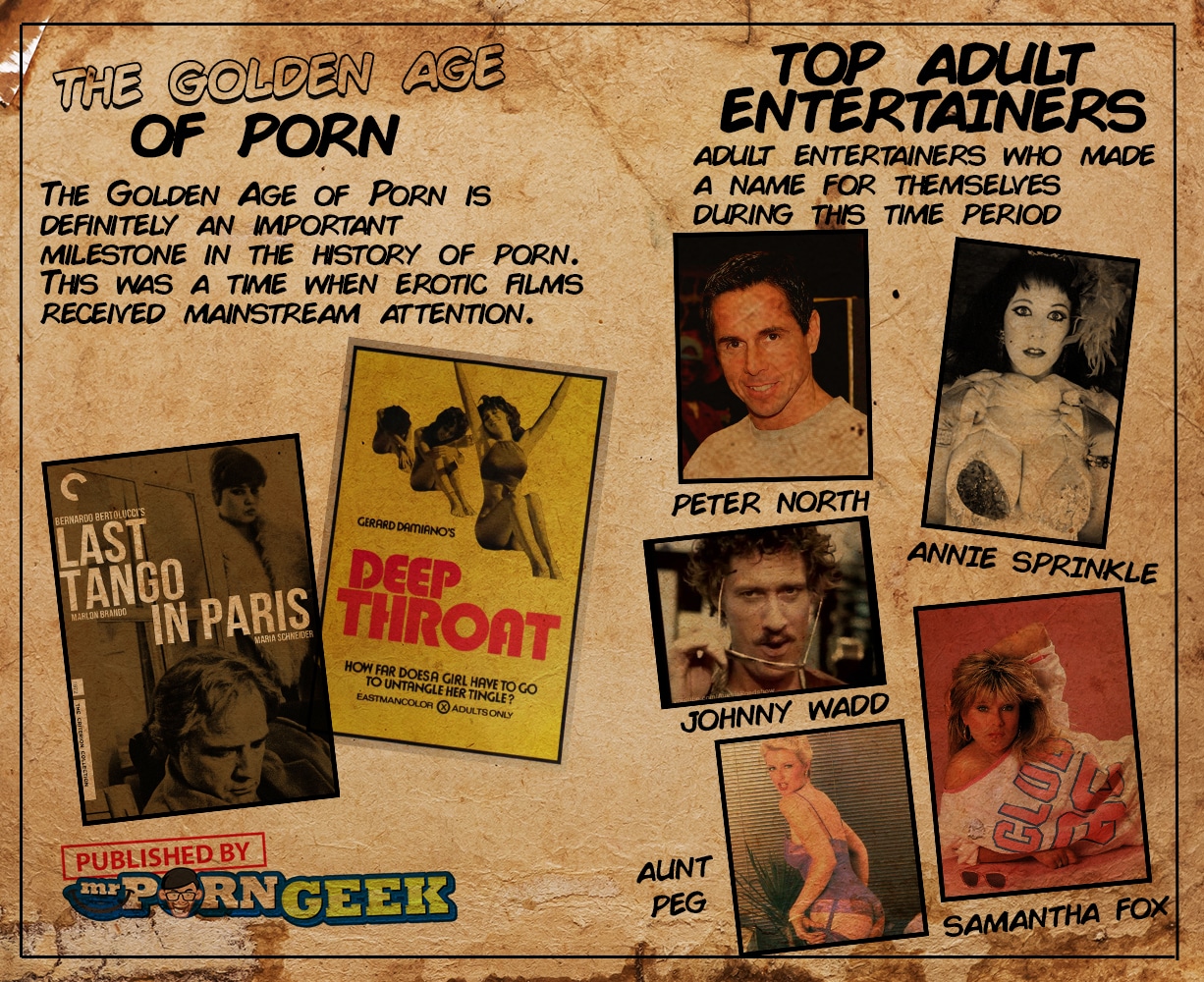 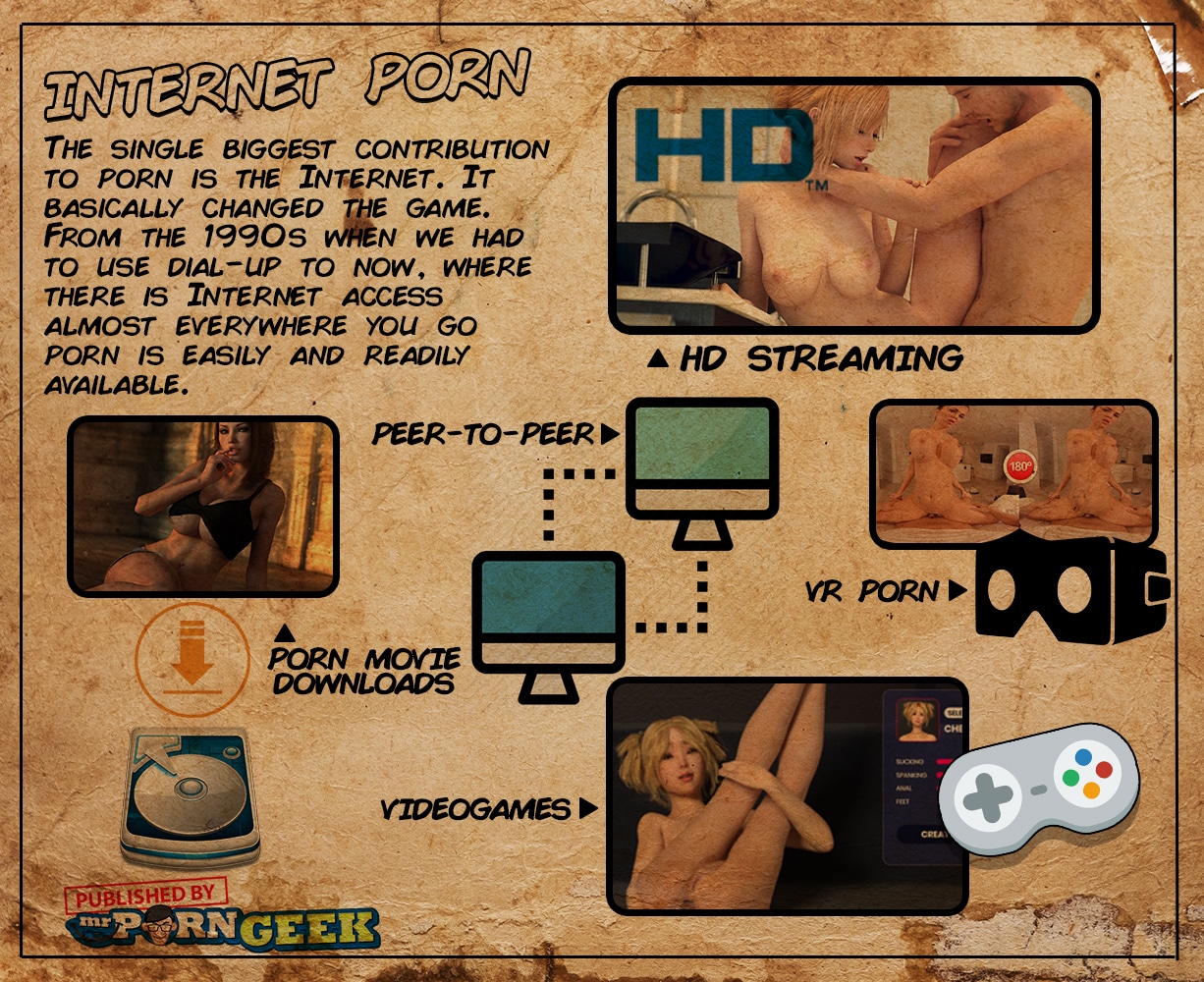