Where to Go After the Tumblr NSFW Ban 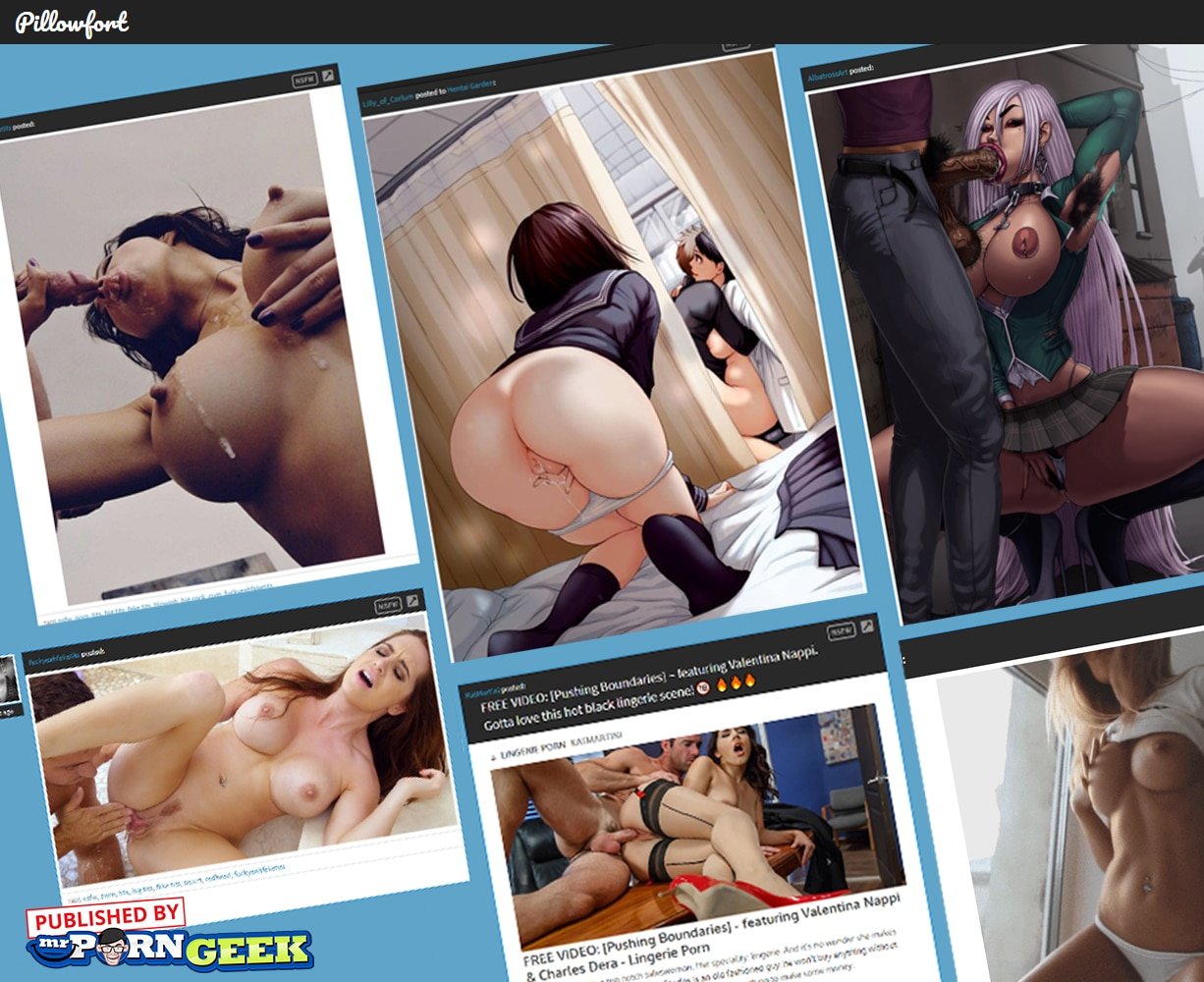 The first Tumblr replacement website is Pillowfort. This blogging website is probably the one that most closely resembles Tumblr. It has a similar style, capabilities, and user interaction. Pillowfort allows NSFW content though which is great! The only downside is that Pillowfort is private, its great for people that are already on there because that means that all their content is safe and sound, but you do need an access key to join if you haven’t already. Pillowfort had stated that they are taking a break from giving out more invites for now because of the huge uptick in users that wanted to join but once they get back into being open, it is going to be full of delicious Tumblr adult content! 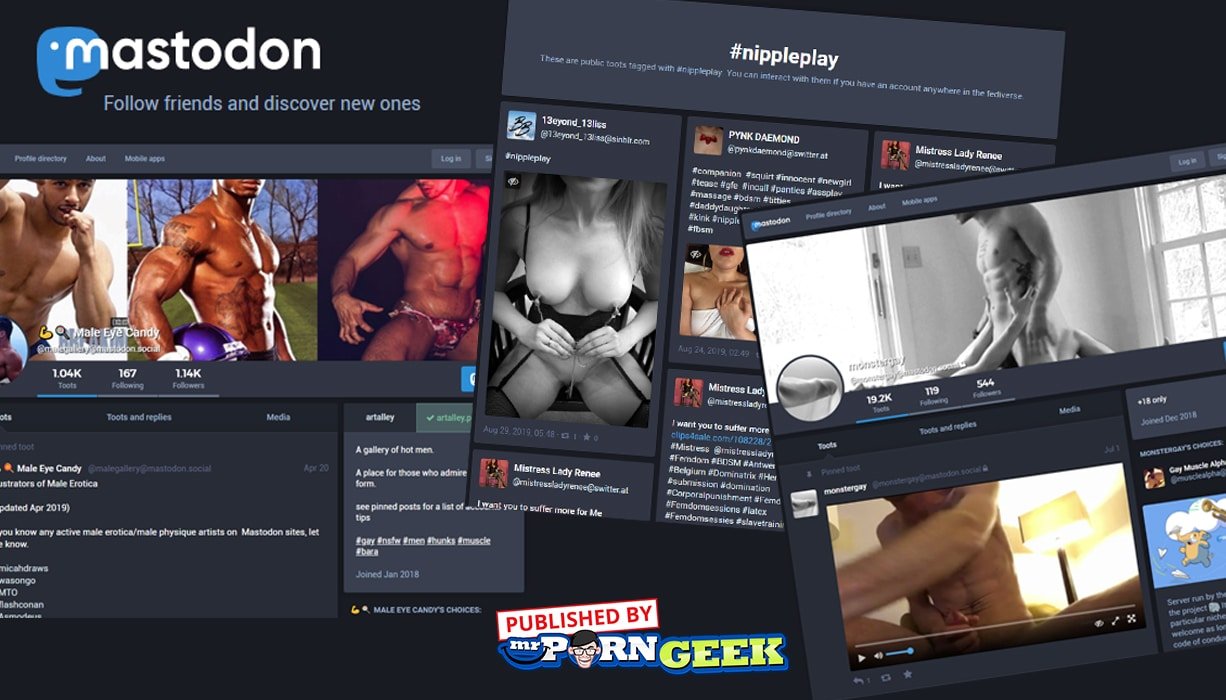 Mastodon is another alternative to get your naughty Tumblr fix. Mastodon is more like Twitter and not as close to Tumblr and Pillowfort, but it is still a great Tumblr alternative. Mastodon is more of a free network than both Twitter and Tumblr. It is decentralized and this lets its users have a lot more power when it comes to their content and the communities that they create. Once you join Mastodon there is a learning curve, but it seems to have a hustling and bustling online adult community. There are laces for sex workers, artists and more. 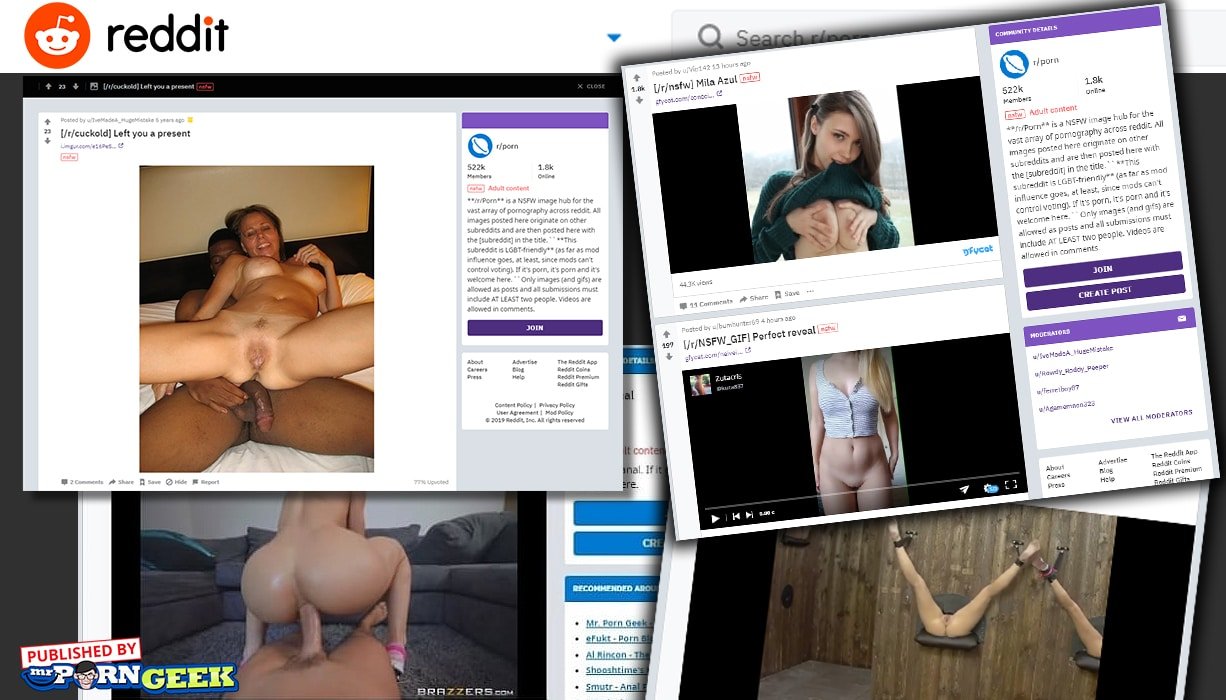 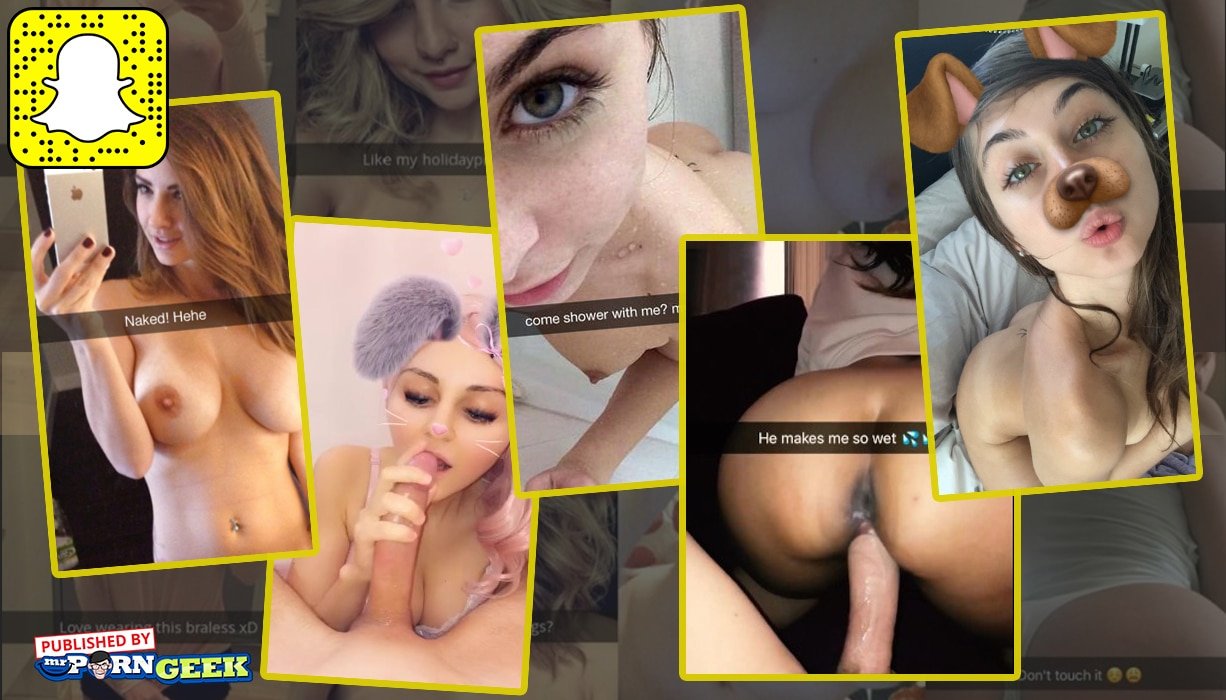 Snapchat was side-eyed a lot when it first came out because people could send nudes and dick pics and they would disappear within 24 hours and there would be no trace of them. You can just make a streak with your best friend and keep it all suitable for work or you can send nudes if you want! With the expansion of what Snapchat can do sexy adults have made premium snapchats where you can pay for access to your favorite porn stars snap. This way you can support their NSFW content directly and discreetly and it’s a more intimate connection with them. A win for everyone! 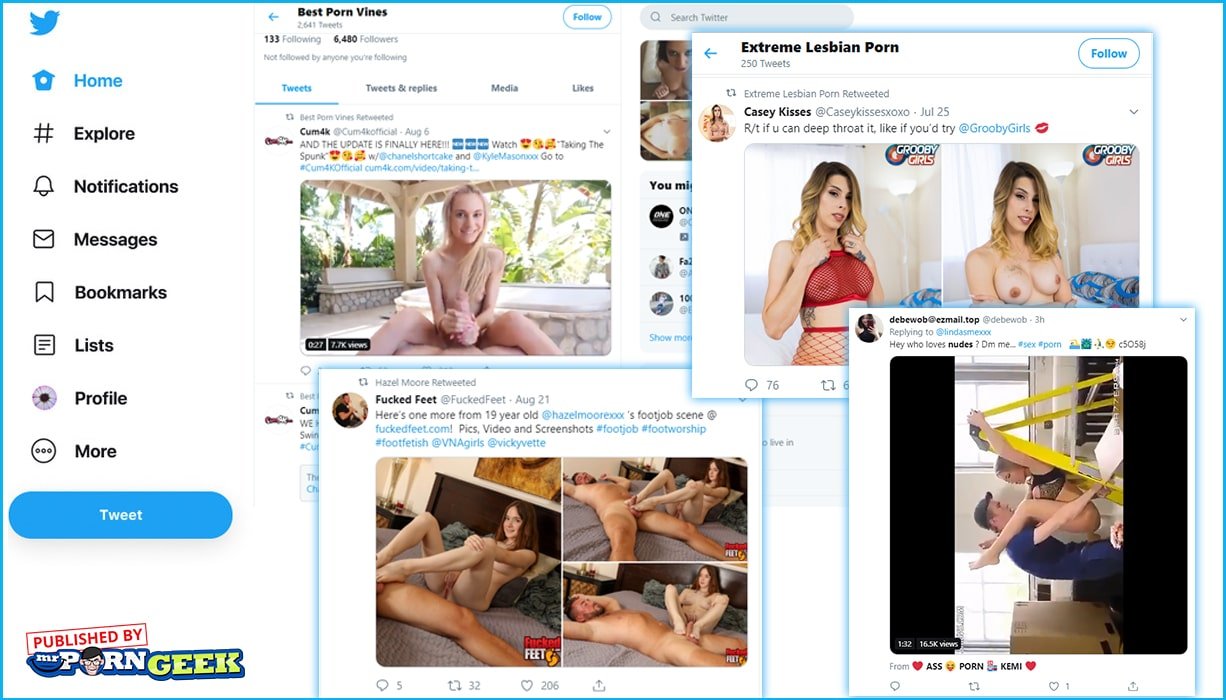 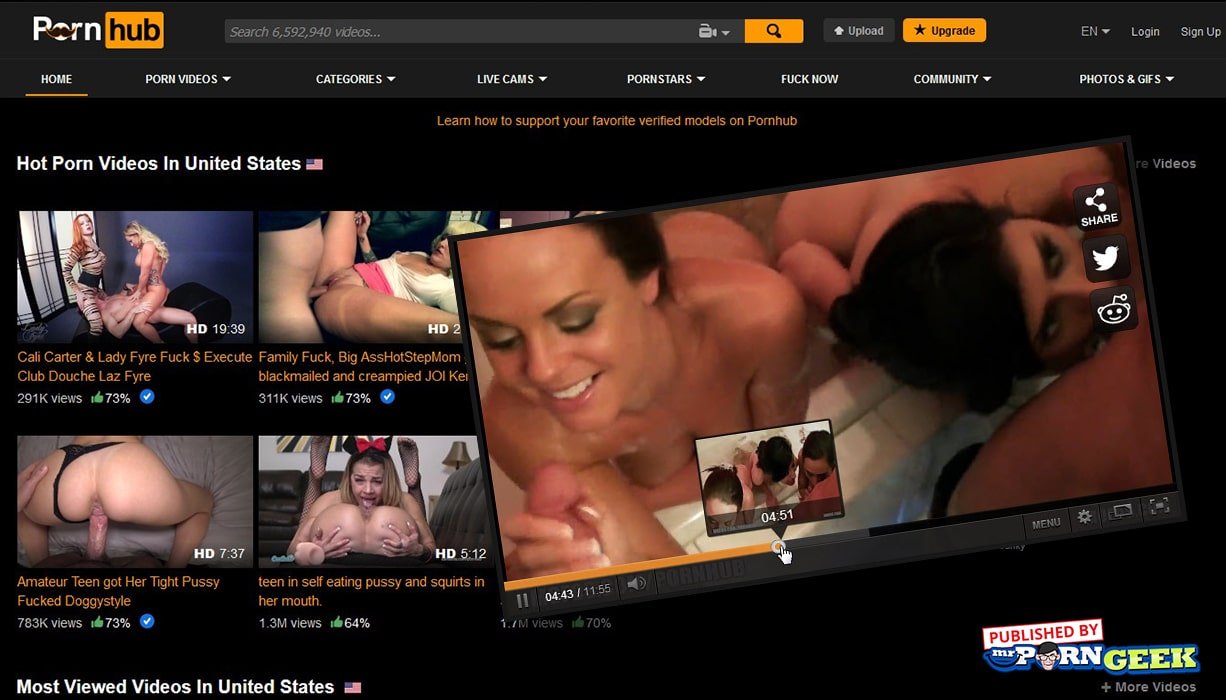 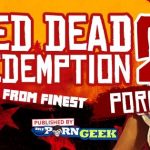