Un Celeb > Naked Celeb > Why Are Flight Attendants So Sexy? 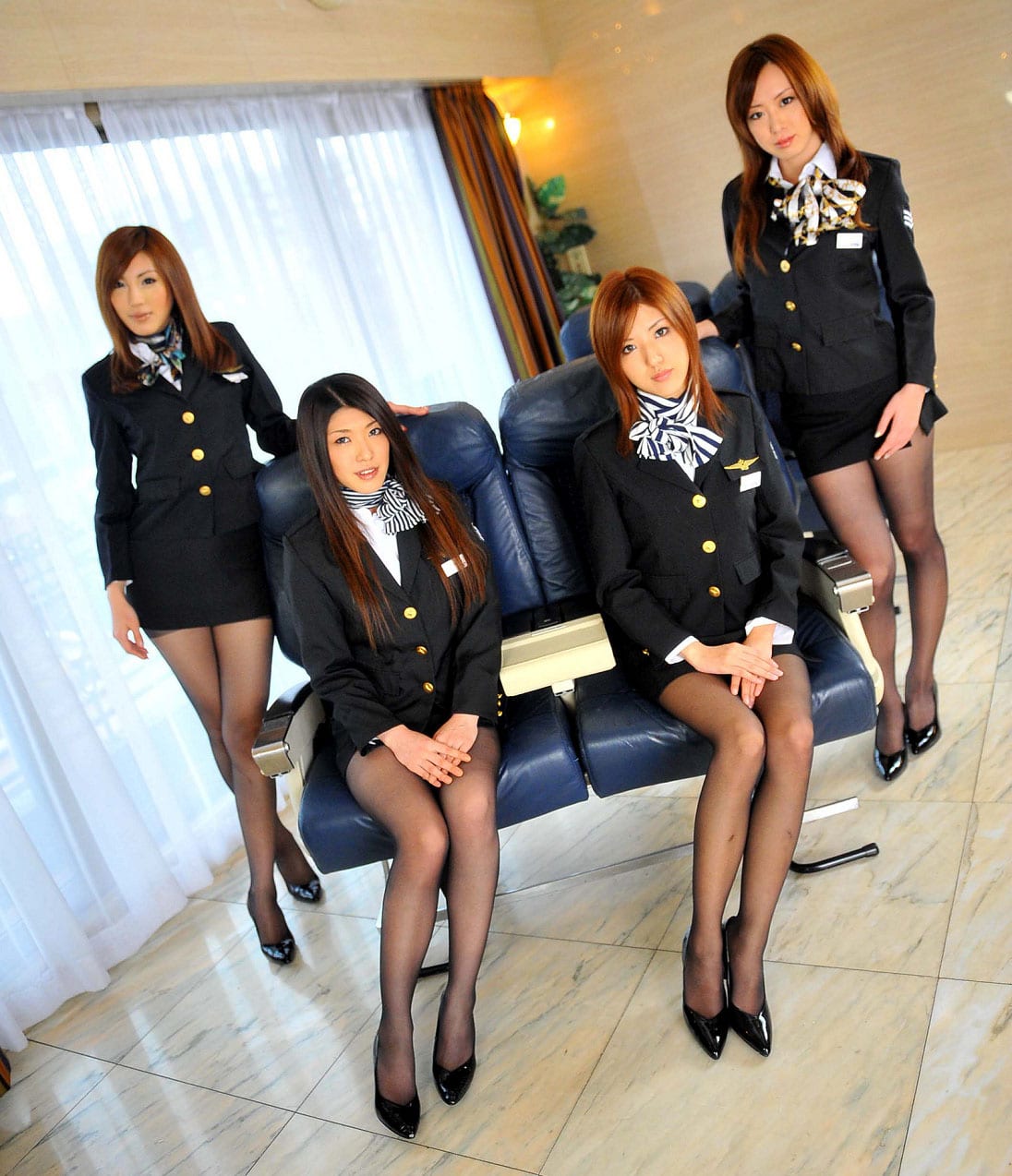 Why Are Flight Attendants So Sexy?

They’re All About The Service

Let’s not beat around the bush, dudes love it when a woman is willing to do whatever it takes in order to make you happy. An air hostess basically exists to get you anything you want, make you comfortable and do whatever it takes to make sure you have a happy flight. This level of ‘submission’ is enjoyable for men and knowing that a lady is there to do whatever it is you need doing comes with a certain sexual appeal. When push comes to shove, having a flight attendant come over to you with a smile on her face after the touch of a button is, to say the very least, sexy as fuck.

Those Uniforms Are Hot

Only The Best Get Hired

Airlines aren’t silly: they know that it’s better to have some skinny, attractive girl from the country the airline services most than a black chick with a sassy attitude. You’ll often find that for airlines flying to specific regions, local ladies are picked up for the job and of those local ladies, only the hottest are worthy of being flight attendants. People are more likely to fly with good looking air hostesses on board – it’s also good for the general image of the company. Let’s also not forget that planes aren’t exactly huge and being able to squeeze past standing passengers is all part of the job for these girls, so the smaller you are, the better (sorry to all of my chubby chasing readers out there)! Anyway, that’s my theory on the whole flight attendant thing. I might be wrong, but I doubt it. Most of the stuff Mr. Porn Geek comes up with is pretty damn accurate. 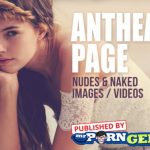 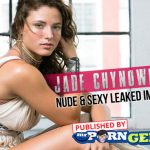 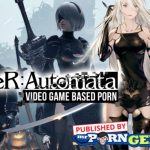 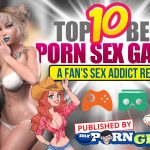